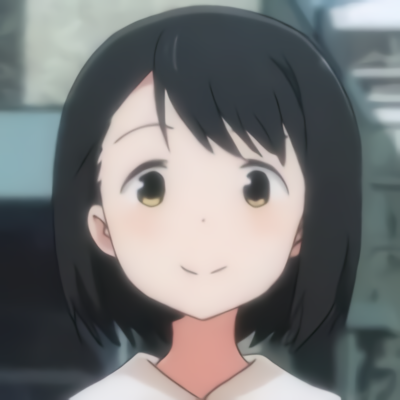 hello netizens, this is my weblog and I'll be posting about random things all the time. my main interests are tech and programming mixed with anime girls.

powered by nvim, bash and nci.

which means, I'll be covering preparation only (for now) but I should keep in mind that current design must support future enforcement extensions.

well we've covered IDNA in the previous post, now we have to handle the actual PRECIS stuff.

now back to the IDNA ones, well the thing with these is that icu already offers IDNA API so having to define them means doing what icu had already done for me.

okay I've realized that icu4c is actually written in c++ which is somewhat retarded and disappointing because I can't actually reuse the IDNA parts mentioned above to cover PRECIS, and of course I'm not as experienced as icu guys to produce the same quality treatment but I have to do it anyway. not to mention that while reading their code I realized that they surprisingly write chink code for a library that is used by many big software and even OSs as Windows fully integrates it. I feel like it could've been designed better than this.

remind me (to myself I guess) to edit color and/or font of quote and code elements.